Cystic fibrosis (CF) is a life-threatening disease that primarily affects the lungs and digestive system. Now, a new genetic study may fundamentally alter the way this disease is perceived. Based on their discoveries, the researchers suggest CF should be considered two diseases, one that affects multiple organs including the lungs, and one that doesn’t affect the lungs at all. 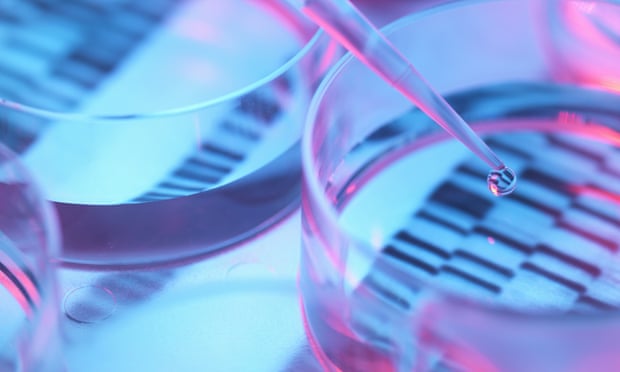 THE GENETIC BASIS OF CYSTIC FIBROSIS

The CFTR gene is important because it makes a protein that forms a channel aiding the flow of salt and water in and out of the cells in our body that produce tears, sweat, mucus, semen, and digestive enzymes. Without functional channels, secretions become thick and sticky, causing problems such as the chronic lung congestion associated with CF. Another symptom of CF is obstruction of the pancreas, the gland producing enzymes that help your body break down food and absorb vital nutrients.

For some time, mutations to the CFTR gene that do not cause cystic fibrosis have been considered benign. Yet, a team of researchers, led by Dr. David Whitcomb, chief of gastroenterology, hepatology, and nutrition, Pitt School of Medicine, decided to explore how these so-called benign mutations of CFTR actually affected people carrying them.

To begin the study, Dr. Min Goo Lee, of Yonsei University College of Medicine in Seoul, Korea, conducted tests of CFTR in pancreatic cells. Lee learned how a molecular switch inside the cell called WINK1 made CFTR channels secrete bicarbonate rather than chloride molecules. “Pancreas cells use CFTR to secrete bicarbonate to neutralize gastric acids,” Whitcomb said. When that doesn’t happen, he noted, “the acids cause the inflammation, cyst formation and scarring of severe pancreatitis.”

Next, the research team performed genetic tests on nearly 1,000 patients suffering from pancreatitis, and then performed the same tests on a comparable number of healthy volunteers. Related to the pancreatitis, they discovered nine gene variations of CFTR. “We found patients with any of these nine mutations had chronic pancreatitis, and often sinus infections, and male infertility, but not the other symptoms of cystic fibrosis,” the authors wrote.

While some mutations of this important gene obviously cause cystic fibrosis, other variations cause lesser problems. The researchers believe their findings suggest CF is actually two diseases, then, and hope pharmacologists will be able to develop new treatments for patients based on this research.